Dr. Joel Fransen was a classmate of Dr. Robert Myers at UBC. They both received their dental degrees from UBC in 1998. Upon graduation Dr. Fransen worked as a general dentist in his own practice on Vancouver Island until 2004.

While applying to post-graduate endodontic programmes he then worked as an associate dentist in Kelowna. In 2005 he attended the Post Graduate Program in Endodontics at Baylor College of Dentistry, Texis A&M Health Science Centre in Dallas. In 2007, he returned to British Columbia where he works as an associate endodontist at the EndoGroup Port Coquitlam Office.

In 2010 Dr. Fransen opened his own office, the Richmond Endodontic Centre. In 2011 Dr. Fransen was the first endodontist to be recognized in the Yukon Territory. He travels to Whitehorse once every other month to provide endodontic care to those north of 60.

Dr. Fransen has many years of experience in general dentistry and the specialty of endodontics. He strives to compliment the restorative goals you have for your patients by providing orthograde retreatment, treatment of challenging teeth and anxious patients, as well as endodontic microsurgery.

When not working, Dr. Fransen is an avid skier as are his wife and three children. They hit the slopes whenever possible. He also enjoys cycling, he will be participating in the GranFondo, Whistler again this year as well as the Ride to Conquer Cancer. 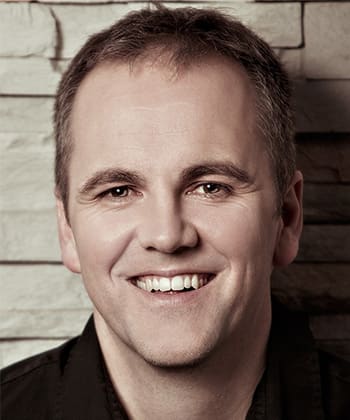 « Back To Specialists  Meet Our Dentists

At Alaska Avenue Dental, we are here for you and your family... for life. Whether you simply need a regular check-up and hygiene, you believe you need a filling or crown, or you or your children may need orthdontic care, we are your one-stop dental practice in Fort St. John, BC.

Tips for a Healthy Smile from the Alaska Avenue Dental Team